A brief reply to the article on this case

Thanks to Vicente-Juan Ballester Olmos for the translation

The Canary Islands Mass UFO Sighting of June 22, 1976 Was a US Navy Poseidon Missile

Contrary to the view of the author of the article in Open Minds on the case 06.22.76, at the Canary Islands (http://www.openminds.tv/canary-islands-mass-ufo-sighting-1976), UFO cases observed by numerous witnesses are often the most easily explainable, particularly due to natural causes, such as large meteors, or technological, as reentry of space debris and … missile launches from ground bases on land or from submerged submarines. The latter possibility was the cause that explains the phenomenon observed from the Canary Islands on 22 June 1976. The Canary Islands archipelago is located off in the Atlantic Ocean, off the coasts of Africa, in front of southern Morocco (https://en.wikipedia.org/wiki/Canary_Islands).

This UFO event has been overvalued given the fact that Laurance Rockefeller included this case in the proceedings of a UFO conference he funded in his Pocantico residence (http://www.ufoevidence.org/documents/doc934.htm) What demonstrates once more that even “experts” are ill-informed when dealing with incidents they have not investigated first-hand.

The phenomenon was observed from all the seven Canary Islands, as was expected, considering it was the sighting of a ballistic launching which gases expanded in the upper atmosphere and were illuminated by sunlight, even when the sun was below the horizon at that time (22:30 local).
There were 14 witnesses aboard the Spanish Navy corvette Atrevida, out of the thousands possible observers. The fact that they were military, including the testimony of the ship’s captain, do not add value to this event. Why? Because none of them were actually aware of what was going on at the time. We knew the solution many years after when the US Navy files were declassified and it was known that submarine-based Poseidon missile launches had been taking place from the US Eastern Test Range on dates and times matching UFO sightings from Canary Islands as well as from Madeira Islands, both in the Atlantic Ocean: 22 November 1974, 19 November 1976, 24 March 1977 and 5 March 1979, in addition to the 22 June 1976 weapon test.

Departing from the numerous existing eyewitness reports, just an eccentric testimony was reported by a local physician named Francisco Julio Padrón León. His story is considered of low credibility. He was riding a taxi cab to attend a sick woman at Gáldar. In the Gran Canary Island. He saw the same phenomenon many others saw but he described it severely different. He suffered an episode of pareidolia, a psychological phenomenon by which a certain stimulus is misperceived in the form of a familiar or imagined but unreal, inexistent pattern. A huge, distant ball of lighted gases located hundreds of kilometers away was interpreted as the shape of a sphere with giant beings inside at a close distance and at ground level!

All witnesses observed the phenomenon in the west, including doctor Padrón. It is proved beyond any reasonable doubt that he was watching the same as the rest of the hundreds of witnesses who described the sighting subjectively but much more accurately than this single person. Incidentally, the son of the patient who was visiting Padrón, who was in the back of the same taxi, only saw a great light, nothing close at all.

The only known photograph of the occurrence (by the way, the image reproduced in the article by Jason McClellan is upside down) was taken from the south of Gran Canaria island, in a tourist area called Maspalomas, by an unknown tourist. It is a visual proof of a moment in the evolution of the phenomenon, more objective than any eyewitness report. The wide, white bands that crosses the central sphere is a camera le ns reflection, one that was not actually observed.
Photograph of the June 22, 1976 phenomenon, observed throughout all the Canary Islands and from some ships close to their coasts. (V.J. Ballester Olmos files, courtesy of the Spanish Air Force)

Spanish UFO researcher, telecommunication engineer Manuel Borraz already explained this event back in 1992. In his paper “Los gigantes de Gáldar y los avistamientos canaries” (The Giants of Gáldar and the Canary Islands Sightings), he write that in order to fully understand the phenomenon it is necessary to view it from a sufficiently broad perspective: “We cannot treat the Gáldar event in isolation. We must refer to a wider context: the numerous observations that took place in the Canary Islands the same day around the same time.” That is, how is it possible that an alleged sphere of 30 meters in diameter with two beings inside of about three meters, dressed in tight red suits, was seen in the town of Gáldar, about 15 or 20 meters away and very close to the ground, when at the same exact time many people in the Islands were watching a spectacular phenomenon in the night sky with the appearance of a huge lighted sphere with reddish color inside? Everything indicates that doctor Padrón’s mind played him a trick, by distorting what thousands of Islands’ inhabitants had also the opportunity to observe, a phenomenon that was taking place more than 700 kilometers west of the archipelago.


The military investigator later on appointed to conduct an inquiry, Major Antonio Munaiz Ferro-Sastre, concluded it was an “unidentified air phenomenon” because he lacked the needed information which would disclose its real nature. Thanks to Harvard University professor Jonathan McDowell, years later it was known that it was provoked by the firing of a Poseidon class missile launched from a submerged platform (submarine) in the Atlantic. 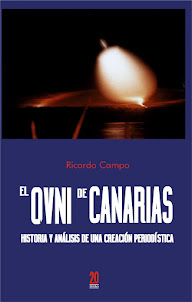 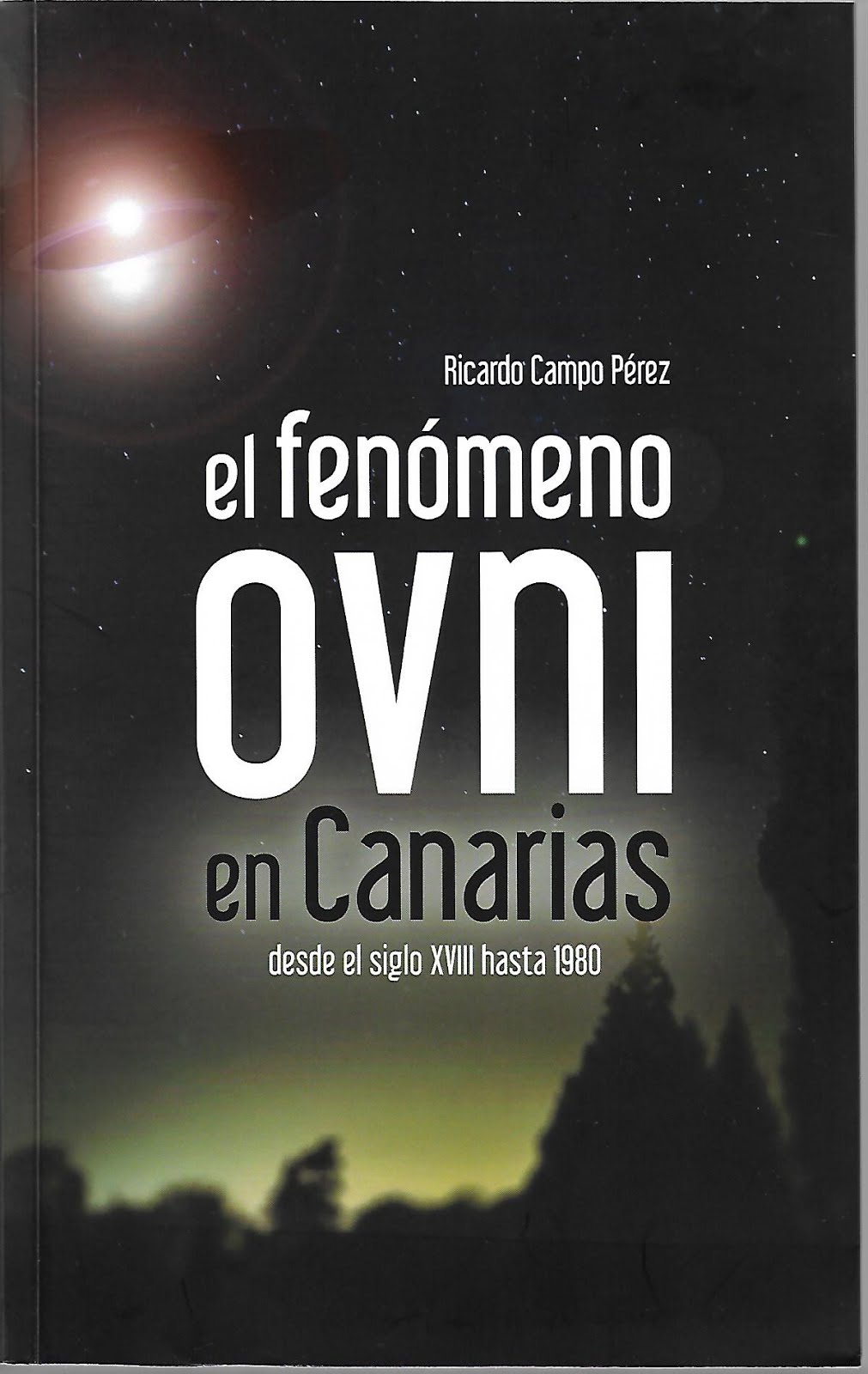 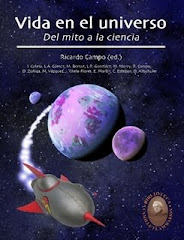 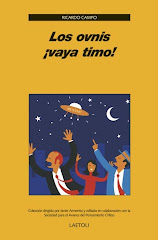 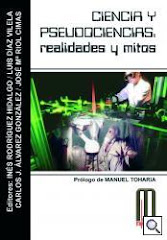